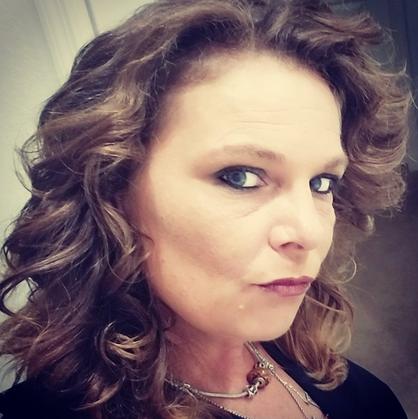 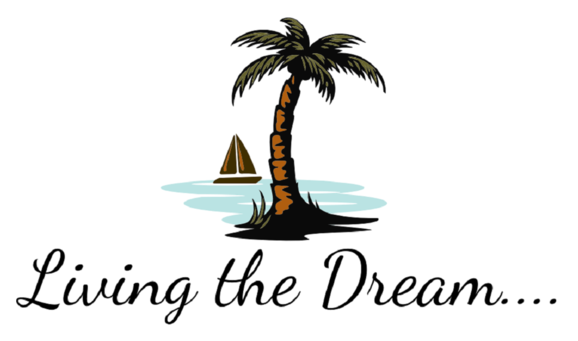 Bobbi Sue Burton
Candidate for Mayor for a Day 2018

In April 2003, Bobbi Sue Burton - along with her four children - moved to Englewood looking to restart her life. They instantly fell in love with the quaint town.

In 2010, Bobbi Sue and Bill Werner founded Project Phoenix in her garage. They collected items that would have been discarded and found people in need of those items - most were also starting over.

In 2013, Burton & Werner opened a retail store in order to fuel the organization. Project Phoenix is a grass root organization and the foundation is made up solely of volunteers - about three families per week are served.

After Hurricane Irma hit, Bobbi Sue collected supplies for those in Englewood who were without. She also organized distribution and pot luck meals for two weeks following the disaster; while also provided 2-3 meals for the linemen who were working to restore power to the town. The retail store was closed during that time because Bobbi Sue felt that helping the community rebuild was the number one priority.

Bobbi Sue also organizes a community pot luck to feed anyone in need of a meal. Supplies are also available and distributed at these weekly events. Each year, Project Phoenix makes & distributes around 400 Easter baskets to area children, as well as seniors.

In 2014, Bobbi Sue became a board member for the Englewood Area Cancer Foundation. In 2015, she became a client when her first cancer was found. "I am very passionate about the foundation and what it does to help people suffering from cancer," Bobbi Sue said. While very active with both Project Phoenix and EACF, she has fought hard and continues to assist with helping others in Englewood.

"We love this community and we believe that no one goes through anything alone here in Englewood," with that said, Bobbi Sue.

Bobbi Sue  has selected  Project Phoenix as her charity.